Masechaba Khumalo is a South African Broadcaster, journalist, communicator, and certified life coach. The celebrated television personality is also a TV presenter. Although she was born in Zambia, she has managed to grow her presence in South Africa.

As a presenter, she is the person behind many top television shows including Into Africa. She has also appeared in other television shows like Weekend Live and also being the host of One Day Leader on the national TV, SABC1.

She has further managed to gain prominence in the entertainment industry. Masechaba Khumalo owns Masechaba Media and occupies the position of Chief Executive Officer (CEO). 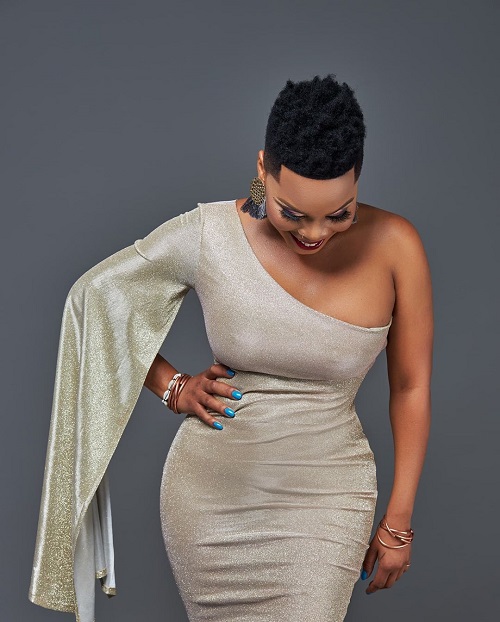 She was born on 10 September 1983 in Zambia into the family of Soweto-born revolutionaries. Masechaba Khumalo lived in her place of birth Zambia for 5 years and then lived a few months in Zimbabwe. While her parents were undergoing military training in the former Soviet Union, she moved to her grandmother’s.

When she was six, she relocated to the United States (U.S.A) to live with her parents. She had a bitter while she grew up as a child and according to ZAleb, she underwent a “very personal and traumatic childhood experience”. The man who was supposed to protect her as a “step father” became a tool to molest her during her stay in the United States.

In late 1995, Masechaba Khumalo came back to South Africa and she rounded up her education (high school). Her love and passion for arts date back to her days as a child. This was evident in the stories she wrote. She has a strong passion for issues socially-related. Masechaba Khumalo is more interested in those related to women and children. 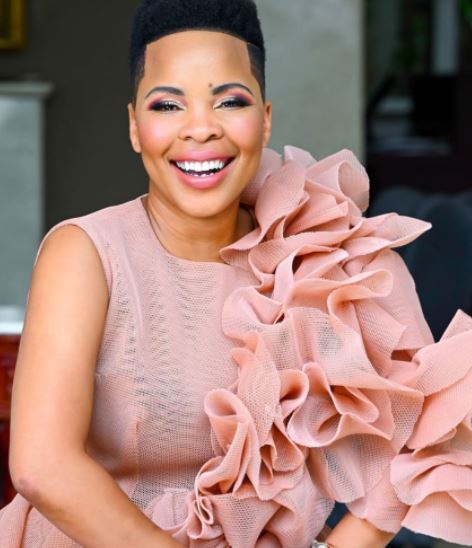 Her love for the arts also influenced her choice of study in a higher institution. She had studied media studies, majoring in journalism, video broadcasting, and public relations. She further gained knowledge at Urban Brew Studios.

She has worked with SABC Africa as a presenter. During her time there, Masechaba was the studio anchor and video journalist for the travel show “Into Africa”. She did not present the show alone rather alongside Hlomla Dandala. She was able to touch other countries in the African continent through the show.

Some of the countries she visited were Ghana, Nigeria, Egypt, Ethiopia, and Uganda. Masechaba Khumalo contributed to the show through researching, producing content, and scriptwriting. Her debut role as an actress is in the soap opera Generations. In 2003, she was cast in the E!TV soap opera titled Backstage, where she played the lead role.

In 2006, she began the entertainment news program on SABC Africa titled Afro Showbiz. In the years that followed, 2007, the celebrated television figure was the host of the 2007 Vukani Fashion Awards.  Still, in 2007, Masechaba Khumalo hosted the African Pride Awards.

She was a nominee for the On-Air Personality of the year at the 2012 Ikusasa Awards Masechaba. She started being the host of the talk show Eksê: Let’s Talk with Masechaba Lekalake.  She hosted the show alongside Tol A$$ Mo and Refilwe Modiselle. She also is credited with being the host of the 2017 National Lilizela Tourism Awards. Masechaba first was married to Mfundo Nditsane. According to her, the marriage ended because they “were not fully prepared for this journey”. Together, they have a son called Lungelo.

She found love again and got married in 2015 to Vusi Ndlovu. They lived as husband and wife (a married couple) for only 3 years and they ended the marriage in 2018. However, they are still on good terms after the marital union was ended.

She is active on social media and on her verified Instagram account Masechaba Khumalo boasts over 551k followers. Her bio reads that she is a broadcaster, journalist, communicator, certified life coach.

On social media, she runs paid promotions. She also has a website that could be accessed via the URL: www.masechabakhumalo.com. 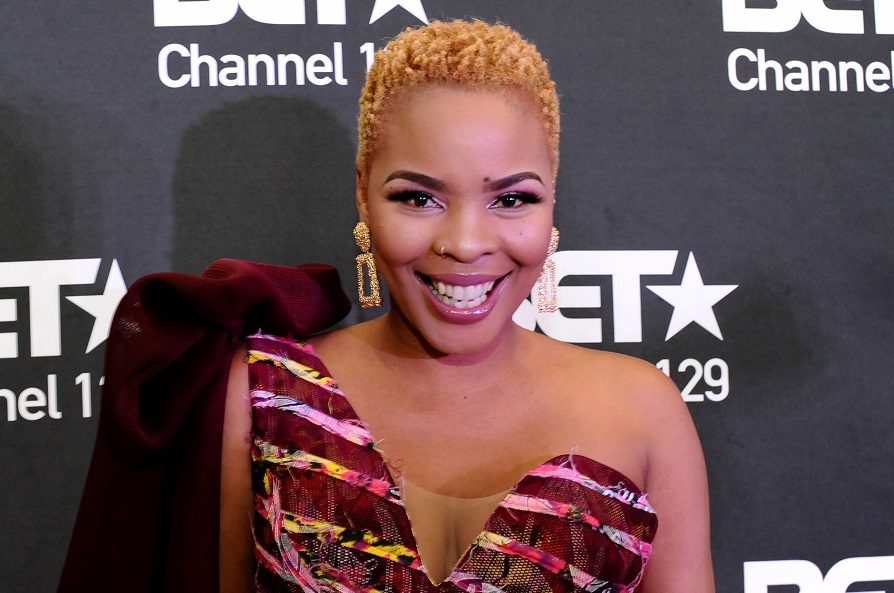 Masechaba Khumalo has acquired so much wealth through her profession. According to Ghana Admission, she is estimated to have a net worth of around $1.6 million (2018).

Her salary is another thing her fans are interested in, the source also estimated her to receive $10,000-$15,000 for each show. No doubt, this has earned her a list of the top paid celebrities in South Africa.

Newspaper is your news, entertainment, music fashion website. We provide you with the latest breaking news and videos straight from the entertainment industry.